Why so whiny, Whitney? 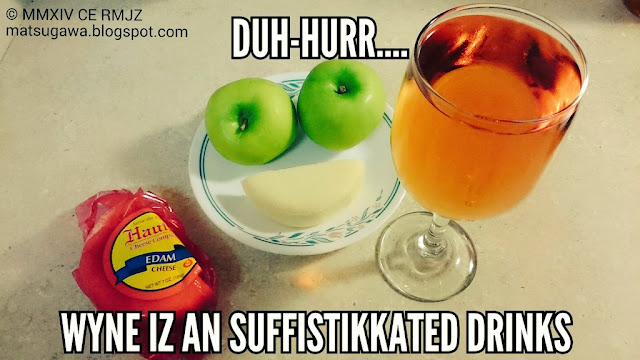 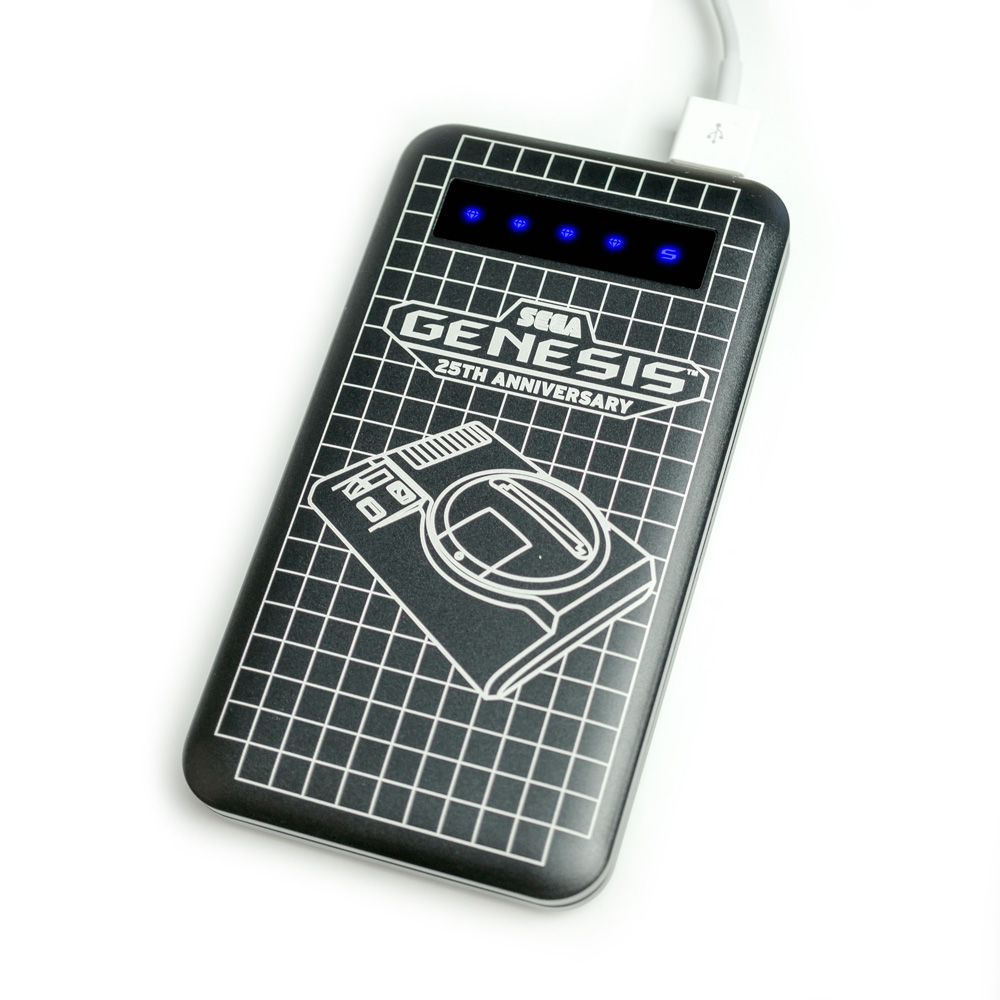 This thing rocks. Usually these more novelty-inclined gadgets, especially the flash drives tend to fall short on the productivity side of things, favoring style over substance. This pack, however, is an absolute bargain at 60USD for 9000mAh of power. To give you an idea of what that amounts to, in order to put it to the test, I plugged in both my phone (an Xperia Z Ultra) and PSVita after both had been completely spent. It charged both devices fully and still had enough juice left to top off a Bluetooth and a pair of wireless headphones (All Sony, by the way, because I'm a shameless fanboy). Had the phone and Vita been on while charging, I may have come up a bit short, but as endurance runs go, I'd say it performed admirably.

The unit itself is bulky, but not unmanageable. A far cry from those little "boosters" you get from those bargain bins at the Walgreen's, it's about the size and shape of an early iPhone with a bit more heft in the weight department. It definitely favors purses, messenger bags, and the like versus cargo pants. Then again, if you're in the market for a power supply with more oomph, the devices you need this for probably don't like your pockets, either. The casing is a hard plastic that frankly feels more like metal. The design is the array of white grid-lines which adorned the early plastic Genesis game cases before they went to cardboard and red stripes. For added protection, it comes with a silicone sleeve molded to shape of the Mark I Genesis console.
Power level is displayed through five blue lights, visble through the "cartridge slot" of the Genesis cover, which is a clever design choice. The first of the lights is a simple "working" light whenever the unit is connected. It is also touch-sensitive, serving as the power butto. The other four represent the remaining charge, and carry on the Sega motif by looking like the chaos emeralds of Sonic fame. Nice touch.
Accessories include a velvet drawstring pouch with a small partition for the handful of cables it comes with, one long and one short. Both are flat, red, and fit very loosely in the three connectors on the top of the unit. On more than at least one occasion, I did find that a cable had come loose during charging, which was a tad annoying. Meanwhile, other USB cables feel like a tight fit, especially my Vita's cable. It took a bit of forcing, and I was worried about snapping the connectors. There is also a small, thicker white cable, but it is a mini-USB, which neither of my devices use, so I couldn't test it.
As a rule, these batteries usually give out after about 500 charges before they begin depleting their max (Tommo's site says about 75% is the next step down). Unlike some other USB power supplies, the internal cells are not replaceable. So, when this thing goes, that's it. However, given that I've been using it about every other day, that's at least a year away. After that, I'll be upgrading my Genesis to a Saturn. 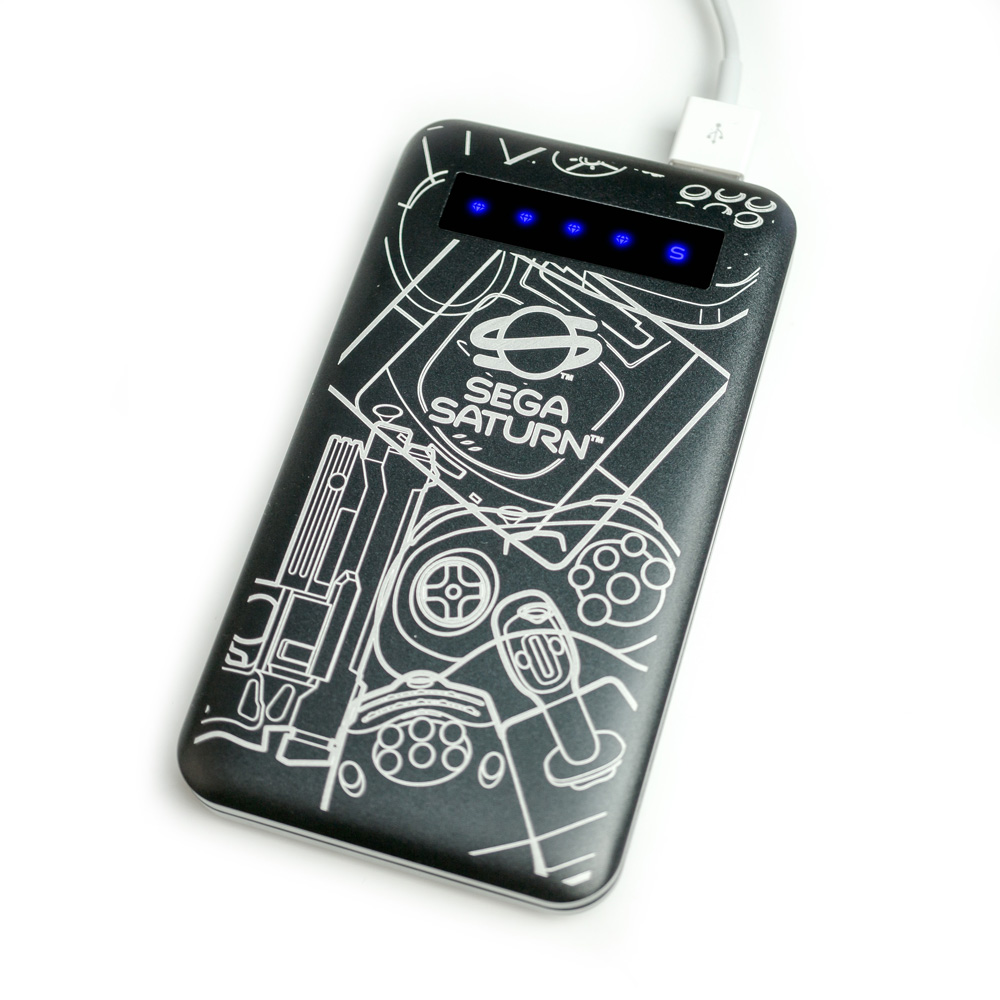 As much as I don't like posting "previews" or "work in progress" stuff, this one is pretty big. I have another blue one of these in the works that should be done tomorrow. 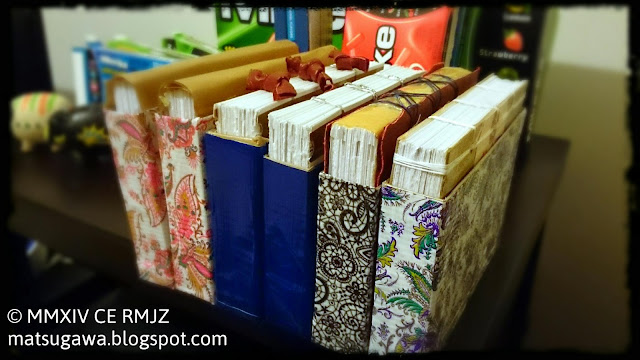